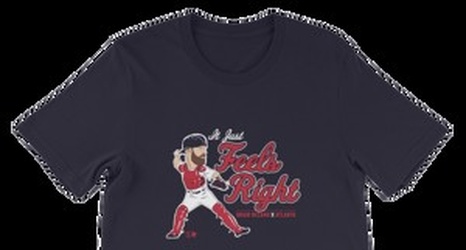 All of the right words were said on Monday when the Atlanta Braves announced that they were declining the $12 million final-year contract option for longtime starter Julio Teheran.

The words involved how well he had performed for the team over his career and that this action wasn’t “closing the door” on a continued relationship.

When you look at the aggregate numbers, this contract decision is actually a fairly bold move.

The Braves have chosen to part ways with a pitcher who…