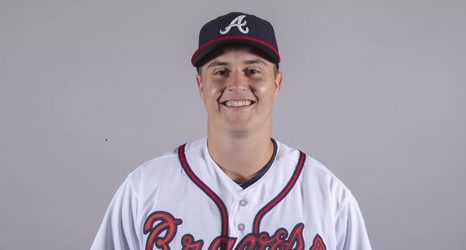 A tough start for Huascar Ynoa set the tone for the evening as the Stripers’ rally fell short and they lost to Charlotte 6-4. Ynoa was doing okay through his first four innings on Saturday, but then the wheels came off in the fifth where get gave up four runs including a three-run homer. Ynoa had given up a total of six earned runs combined in his previous four starts, so this was likely just a hiccup. Thomas Burrows, Jacob Webb, and AJ Minter combined for 4.2 innings of scoreless relief with four strikeouts against just a single walk (coming from Webb).