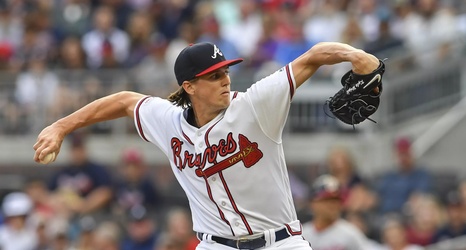 There were four teams in action and five games Monday night on the Atlanta Braves farm. Let’s take a look at how it went down in the Braves minor leagues on Monday night.

Wright came out guns a-blazing, striking out the side in the first. Two came on swinging third strikes and one came looking. Then, Wright had to work.