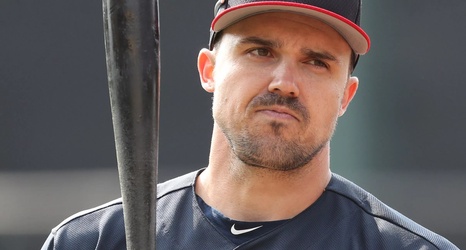 A pair of, most likely soon to be, Atlanta Braves players carried Gwinnett to their sixtieth win of the season. Mike Foltynewicz paced the Braves staff by providing seven fantastic innings where he walked just one and gave up three hits (one double), while striking out four. The outing for Mike gives him back-to-back one run starts, and the three hits was the fewest he’s allowed in the minors since one of his rehab starts back in April. With so much uncertainty suddenly facing the big league team it’s only a matter of time before Mike finds himself back in Atlanta so it’s nice to see him have an outing like this.