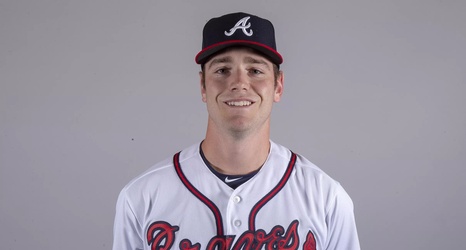 Huascar Ynoa got the start and looked great early, but after giving up a run in the second he was tagged for four runs in the third and then another in the fourth to charge him with six runs in three and two thirds. Ynoa allowed seven hits and five walks while striking out three hitters. Wes Parsons folllwed and didn’t allow a run over three and a third, while striking out three, but Dan Winkler allowed three runs over his lone inning of work.

Rafael Ortega was the standout, going two for five with four RBI, and picking up his 15th homer of the season.