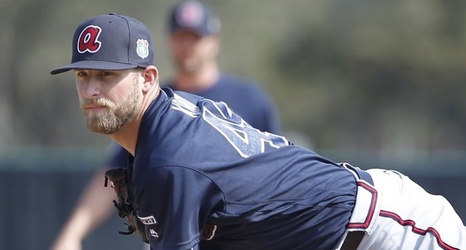 When it's all said and done, Atlanta Braves' young star, Mike Soroka, may end up going down as the second-greatest professional athlete to come out of Calgary, Alberta, Canada... the first obviously being WWE wrestling hall of famer Bret "The Hitman" Hart.

Mike Soroka starred at Bishop Carroll High School in Calgary, Alberta Canada. The Braves drafted him in the first round of the 2015 draft out of high school. He had committed to play baseball for the University of California, Berkeley but instead chose to report to the Braves.

Less than three years later he would make his major-league debut.