Atlanta Braves GM on Josh Donaldson, third base, and money 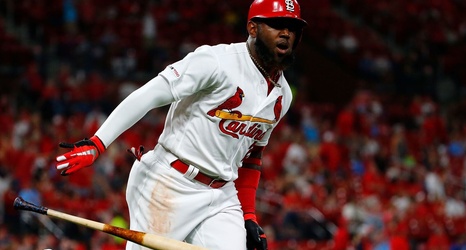 I usually turn the volume down when Mad Dog Russo is ranting about something, but when he said Atlanta Braves GM Alex Anthopoulos would call in after the break, I turned it up and took some notes.

Russo began by going over the signings from November and December. With the pleasantries out of the way, he turned to Josh Donaldson’s surprise signing with the Twins and asked Anthopoulos how the negotiation went.

The GM said that the Atlanta Braves had “unbelievable communication” with Donaldson’s camp from the time the season ended – including over the holidays - until immediately before he signed with Minnesota.