Atlanta Braves fans: how would you react to neutral-site playoffs? 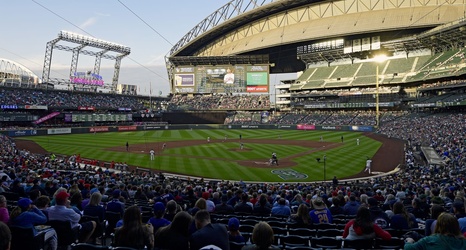 Picture this: the Atlanta Braves win the NL East for a third consecutive time, and then prevail in the first round of the playoffs. But now it's December 8 and their NLCS matchup has to be played in... Arlington, Texas??

While we're getting well ahead of ourselves in assuming an NLCS appearance for the Braves, the point here is that the weird and wacky ideas are out in force now as many are speculating about how a shortened or otherwise revamped MLB season might be shaped.

Even super-agent Scott Boras is getting into the act now, having actually submitted a proposal to the MLB offices that makes multiple proposals:

In Boras' world, his concept would be to guarantee the avoidance of Winter weather conditions by leveraging the most southern and most protected (i.