Atlanta Braves: Dreaming of a tear down for Houston Astros after punishment 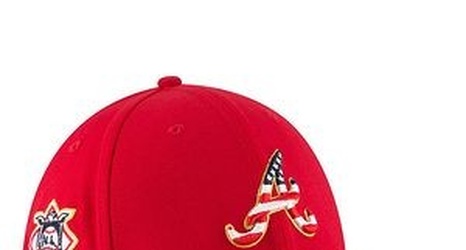 The Atlanta Braves are very familiar with harsh punishments from Major League Baseball as they recently had a GM banned for life and lost over $40 million worth of international prospect signings.

But the Astros are the latest team to feel the brunt of punishment from MLB commissioner Rob Manfred. On Monday it was announced that their GM and manager would receive a one-year suspension, and the worst of it all was losing their first and second-round picks for the 2020 and 2021 MLB Drafts.

Not long after the announcement of the punishments, it was reported that GM Jeff Luhnow and manager A.