Atlanta Braves: Could be make or break time for Dansby Swanson 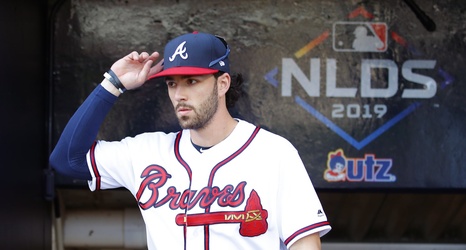 Until July 23rd, when he hit the injured list with a heel injury, Dansby Swanson was having the breakout season the Atlanta Braves had long hoped for since he was acquired in 2015.

The former No. 1 pick had hit 17 homers with 57 RBI until the injury that cost him over a month of the season.

It should be noted, however, that he did hit .