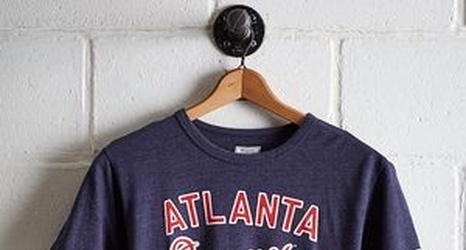 The Atlanta Braves haven’t been a stranger to finding replacements for injured players. This past month has seen the Braves lose some very important pieces.

However, they’ve been able to plug the holes with the right players at the right time. That was once again the case on Tuesday after losing Ender Inciarte to an injury rounding third base last Friday.

After an MRI revealed that Ender Inciarte suffered a Grade 2 hamstring strain, Atlanta learned they would lose their gold glove center-fielder for 4-6 weeks… putting him in danger of missing the rest of the season.