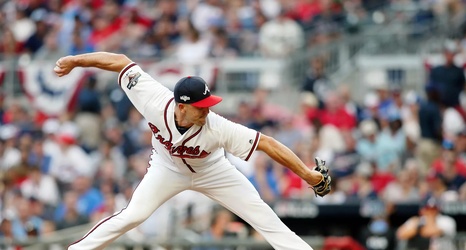 The Atlanta Braves got to work on their bullpen on Friday evening, agreeing to a deal with right-handed pitcher Darren O’Day. The reliever will pitch in 2020 for $2.25 million with a club option for 2021 in which he can earn a million-dollar raise.

O’Day came over at the trade deadline in 2018 from the Baltimore Orioles as part of the Kevin Gausman deal. He was already on the injured list — after a hamstring surgery ended his season — having not appeared in a game since June 26. He did not pitch for the Braves until September of this year, but when the right-handed submarine specialist returned he was effective.