Atlanta Braves awards watch: Who could take home some hardware 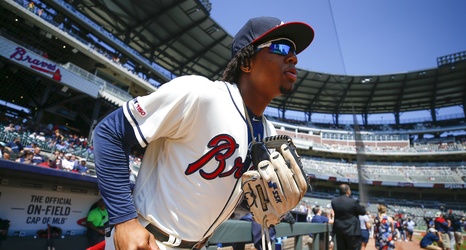 The Atlanta Braves players, coaches, and executives should be in line to get some recognition and with that, let’s see whose name could be announced for some big-time awards.

The Braves have two players who should be in the conversation for the top award in the senior circuit. Obviously we are talking about Ronald Acuna and Freddie Freeman.

Christian Yelich was probably in the lead to win the award before breaking his right kneecap in Milwaukee’s game Tuesday. That leaves Cody Bellinger as the favorite at this point.