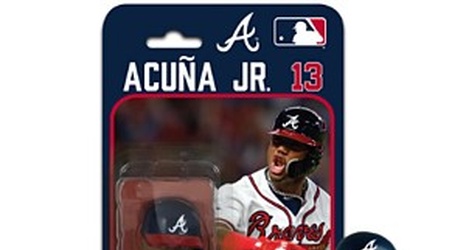 The 34-year-old veteran carried a 3.50 earned run average in 46.1 innings for the Giants this year, but has been particularly strong recently allowing just one earned run in his last 10.1 innings.

He has also given up just three home runs this season.

Melancon was a two-time All-Star with the Pittsburgh Pirates and saved 51 games for them in 2015 and then was traded to the Nationals at the 2016 deadline, before signing a four-year $57 million deal with the Giants the following offseason.