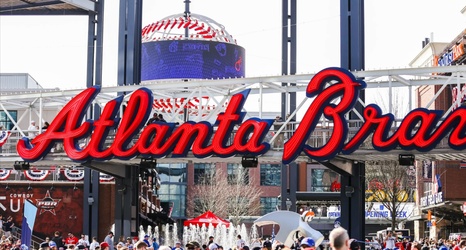 For the second year in a row, the Atlanta Braves used their second-round draft choice on a right-handed pitcher with some medical concerns but plenty of talent. That’s the extent of the similarities between 2022 pick Cole Phillips, and 2021 pick Spencer Schwellenbach. Phillips was a prep arm who had Tommy John Surgery in the spring before the draft; Schwellenbach was a college performer who had his procedure shortly after signing.

As a 2022 draft choice, we did not have a preseason ranking or report on Phillips, considering he was one of many players who only had a chance to be drafted by the Braves.