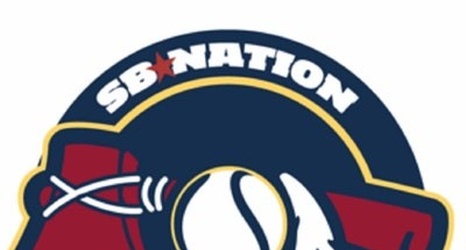 Peoria ended their season on a four game winning streak and went 17-7 after a poor start, but that poor start was enough and they fell just short of the championship game due to tie-breakers. Luke Waddell ended his fall campaign on a tear with his biggest week of the fall.

Jesse Franklin never got it going this fall, but all in all ended with by far his best week as he reached base in every game he played in.