An Atlanta Braves legend is remembered today for a sad reason 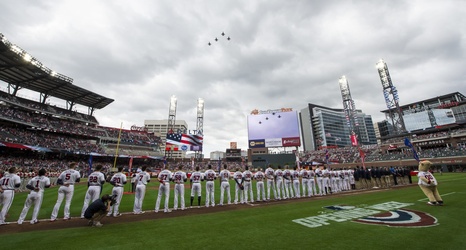 At the time the 'saddest of possible words' were penned, Johnny Evers was a member of the Cubs. Later on, he was a Boston Brave - an ancestor of today's Atlanta Braves - for parts of four seasons, so we have the right to lay a partial claim to his fame.

This Hall of Famer and former league MVP (with Boston in 1914) had the middle role for a storied set of Cub infielders that a writer for the New York Evening Mail chose to write about in 1910.