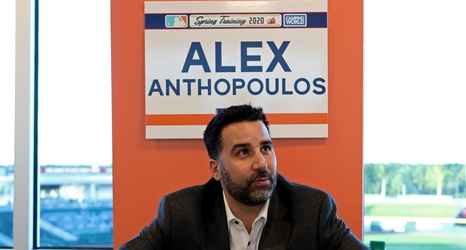 After a long and sometimes excruciating period of no news, the Atlanta Braves bolstered their roster for the stretch run with the addition of four players before Friday’s trade deadline. The Braves added what they hope will be significant depth for their depleted outfield with the additions of Adam Duvall, Jorge Soler and Eddie Rosario. The team also acquired Pirates closer Richard Rodriguez right before the 4 p.m. ET deadline in an effort to bolster a bullpen that has been inconsistent throughout the 2021 season.

Atlanta just completed what was tabbed as a crucial road trip with nine games against Philadelphia and New York.