5 free agents the Braves could re-sign this offseason 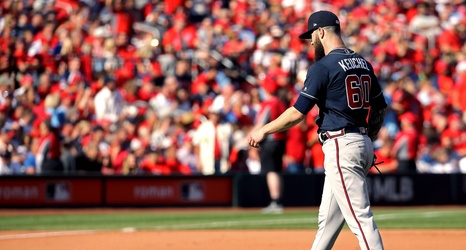 As the free agency market heats up, there are five former Atlanta Braves players who are free agents that they could re-sign this offseason.

Obviously, everybody knows the big one in Josh Donaldson that we’ll talk about more later.

But there are four others besides him that could make a lot of sense to bring back for 2020 and potentially beyond.