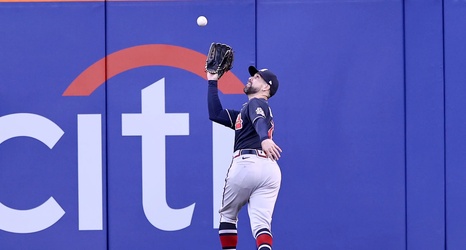 Ender Inciarte’s six-year run with the Atlanta Braves came to an end in 2021. While his performance dipped over the last three seasons, Inciarte deserves some credit for helping Atlanta through their rebuild, playing a big role on the 2018 division-winner (2.9 fWAR) and chipping in during 2019 (0.9 fWAR) as well.

The Braves acquired Inciarte on December 9, 2015 from the Arizona Diamondbacks in the trade that also brought Aaron Blair and Dansby Swanson to Atlanta in exchange for Shelby Miller and Gabe Speier. While most of the focus on that trade was on Swanson, Inciarte stepped right into the Braves’ outfield and made an immediate impact.