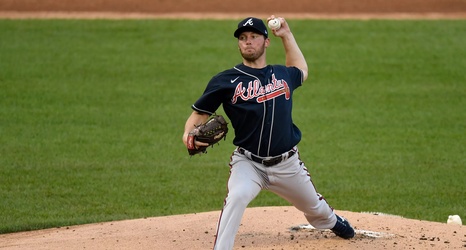 The Atlanta Braves’ rotation was thrown into shambles early on in the 2020 season due to injury (Cole Hamels, Mike Soroka), opt outs (Felix Hernandez) and disappointing performance (Mike Foltynewicz, Sean Newcomb). As a result, Atlanta went through a lot of arms early on including some names that no one was expecting. The Braves claimed Robbie Erlin off of waivers from the Pirates on August 7 and he would end up sticking around for longer than many were expecting.

Erlin made two appearances with the Pirates allowing five hits and two runs in 3 1/3 innings before he was designated for assignment.