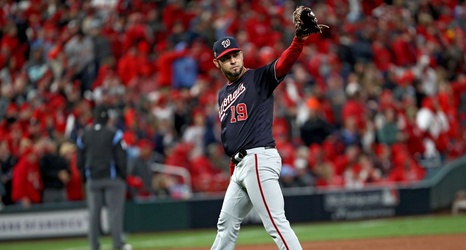 With the 2019 World Series set to start on Tuesday, we look at former Atlanta Braves players who will be participating in this year’s Fall Classic.

Obviously, as Atlanta Braves fans, it pains us that we aren’t in the 2019 Worlds Series. Especially when our division rivals, the Washington Nationals, will be the National League representative.

Most of us feel we had a team good enough to play in the World Series this year, and we won the season series against the Nationals.

Although, one could make the argument that these two teams had gone in completely opposite directions at the end of the season.