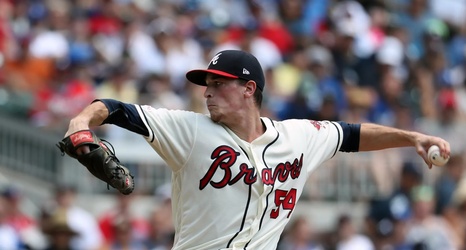 The Braves entered the 2019 season with a wealth of question marks in their starting rotation, but had several young arms who could potentially provide answers from the outset. Among those who stepped up, Max Fried was maybe the most pleasant surprise. While toiling between Triple-A Gwinnett and the Atlanta bullpen, the left-hander showcased his electric stuff but never established himself as a mainstay in the rotation until this season. Ascension from the “Gwinnett shuttle” to dominant major league starter was hardly a linear transition, but it came at a time when Atlanta needed it most.