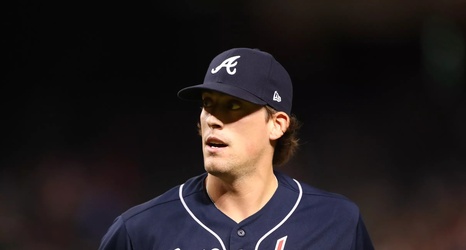 Dan Winkler was in many ways a feel-good story for the Atlanta Brave,s as he battled multiple injuries before emerging as a key piece of the team’s bullpen in 2018. Winkler made 69 appearances for the Braves in 2018, posting a 3.43 ERA and an impressive 2.76 FIP. That was enough for a top-40 relief season in 2018 by fWAR. However, he was ultimately left off the team’s postseason roster after struggling over the final month of the season. Winkler’s struggles continued into Spring Training and he began the season with Gwinnett instead of Atlanta. He would eventually get his opportunity but was unable to match the success from his breakout 2018.