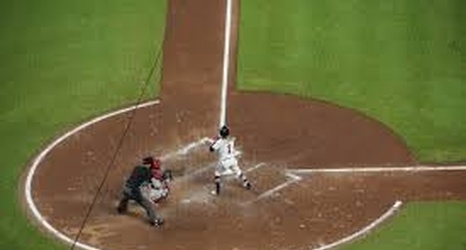 There were some concerns coming into the season about Ozzie’s second half slide in 2018, and about his performance against right handed pitching (see Ozzie’s 2019 preview.) I was less concerned than some, but Albies exceeded even my expectations, raising his batting average from .