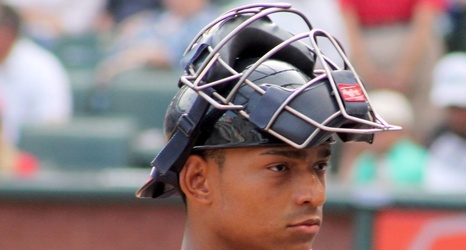 Today’s entry focuses on players who were left out of the All-2010’s team but were memorable nonetheless, mainly because of our mockery: the Atlanta Braves Knaves and Fools.

The Beginning of the Braves Journal Whipping Boy

If memory serves me, Mac coined the term “Whipping Boy” to describe a player doing his best to bring down the efforts of the remainder of the team. According to my memory, the first time I saw Mac use the term was for outfielder Dwight Smith, probably during the 1996 season when we were still on USENET.