Atlanta Braves Rumored To Be Trading Bethancourt To Padres 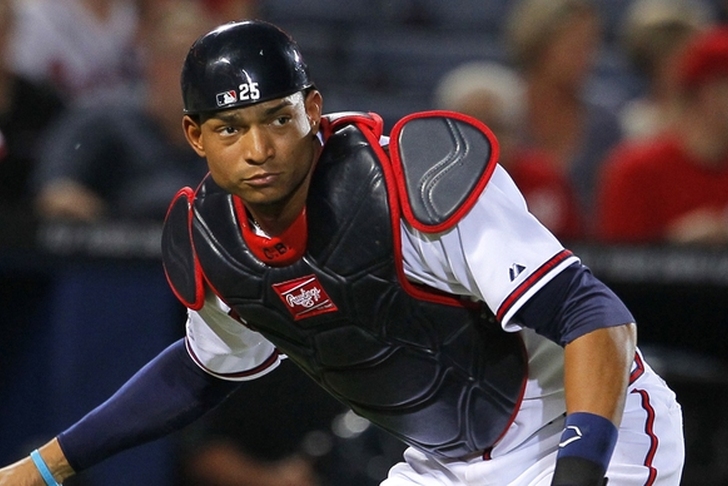 The Atlanta Braves are close to reaching a deal with the Padres that would send catcher Christian Bethancourt to San Diego, according to Joel Sherman of the New York Post.

The 24-year-old struggled mightily in 2015, putting up a batting line of .200/.225/.290 in 48 games. Bethancourt's defense and power hitting once had him viewed as Atlanta's "catcher of the future," but he simply hasn't panned out.

He has spent part of each of the last two seasons with the Braves, but has continued to bounce back and forth between the majors and Triple-A. It's unclear who the Braves would get back in this deal, meaning it's a probabe salary dump for Atlanta.

Follow our Atlanta Braves news page for all the latest Braves rumors!