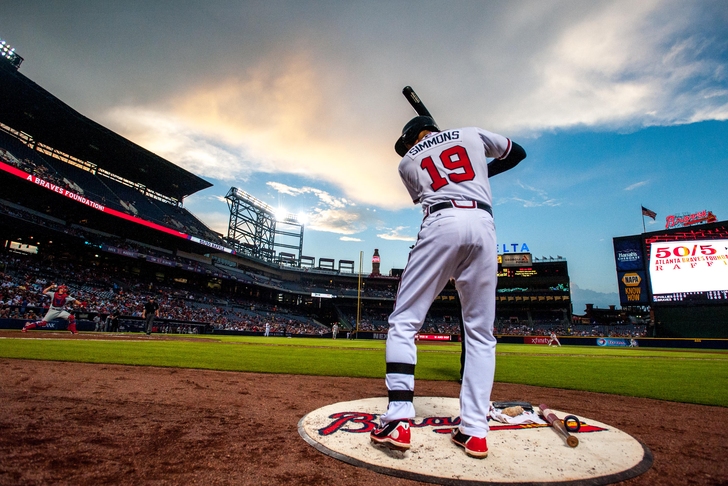 The Braves have never had a Gold Glove winner at shortstop until Tuesday evening.

After being called up in the middle of 2012, replacing Tyler Pastornicky, Simmons quickly became a fan favorite for his outstanding defense. In his first full season as the Atlanta shortstop, he did not disappoint. Andelton Simmons, known as "Simba" by his teammates, even had Braves legend Chipper Jones talking on Twitter.

Y'all are watching the best all around shortstop in the big leagues! Andrelton Simmons.

Here are just a couple of outstanding plays made by Simmons over the course of the season.