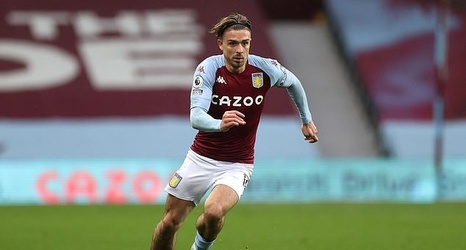 Manchester City reportedly want Jack Grealish to tell his boyhood club Aston Villa that he wants to leave the club this summer.

Sportsmail have previously reported that the Premier League champions are closing in on a record £100m transfer to sign Aston Villa's talisman this summer.

Grealish is set to have showdown talks with Villa when he returns to pre-season training on Monday.

The Daily Star have reported that City chairman Khaldoon Al-Mubarak is growing increasingly confident of signing the 25-year-old and wants Grealish to help push the move through by telling the West Midlands side he wants to leave.