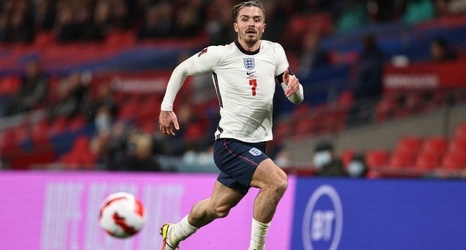 England footballer Jack Grealish has donated £5,000 after a woman was killed in a crash in a tunnel under the River Mersey.

Paige Rice, 22, from Solihull, West Midlands, was in an Audi which crashed at a roundabout before hitting a taxi in the Queensway tunnel.

Ms Rice's mother said she "lived life to its fullest".

A tribute to the 22-year-old was posted on her Instagram account by her mother, who told her 19,000 followers: "She had big dreams and Paige always made things happen, her drive to succeed was inspirational.