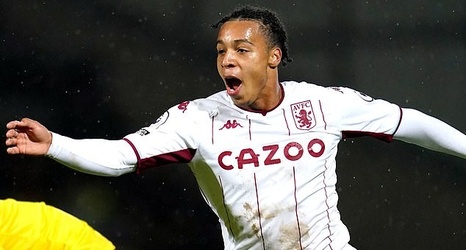 Aston Villa striker Cameron Archer has attracted the attention of Jamaica thanks to his eye-catching displays this season.

The forward, who was born in Walsall near Birmingham, was on target at Chelsea in the third round of the Carabao Cup as Villa lost on penalties, and also scored a hat-trick against Barrow at an earlier stage of the competition.

Archer then scored three times against Burton earlier this month in the Papa John’s Trophy.

Archer, 19, would qualify for Jamaica through his mother – though it remains unclear how he would be eligible for Wales, despite Villa boss Dean Smith suggesting as much last week.