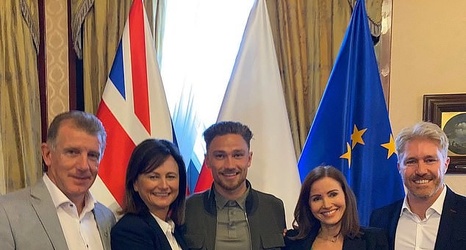 The president of the Polish FA, Cezary Kulesza announced Cash had his application for Polish citizenship confirmed on Tuesday, meaning he will be able to play for Paulo Sousa's side in November's international break.

The full back, who qualifies through family on his mother's side, has been on the Poles' radar for some time since he first contacted the Polish FA about representing the country 'two or three years ago'.

'This is a very important day for me and my family,' he wrote on Twitter.