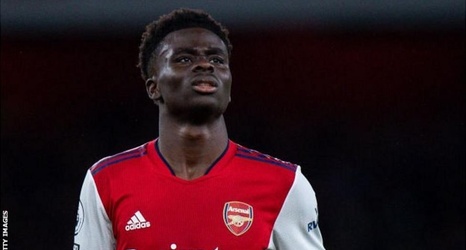 Arsenal will assess Bukayo Saka, who was taken off against Crystal Palace on Monday night after a heavy challenge by James McArthur.

Wingers Leon Bailey and Bertrand Traore are both available for Aston Villa after recovering from thigh injuries.

Matty Cash has overcome the dead leg that prompted his substitution during the defeat by Wolves last week.

Both these teams are in mid-table for a reason - there are some positives about the way they have started the season, but there are ways to get at them too.