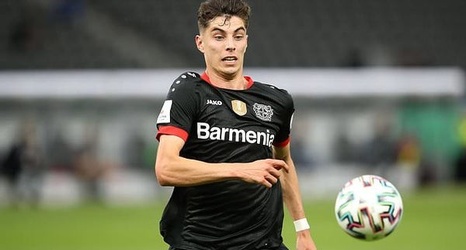 William Saliba could yet play in the French Cup final after Arsenal reopened talks with Saint Etienne, according to reports.

The 19-year-old defender joined Arsenal in a £27million deal last summer but spent the season back on loan at Saint Etienne – with the deal originally expiring on June 30.

While the Ligue 1 season was ended prematurely in April due to the coronavirus pandemic, the French Cup final will take place on July 24.

Saint Etienne reached the showpiece game and are set to take on PSG in the final.