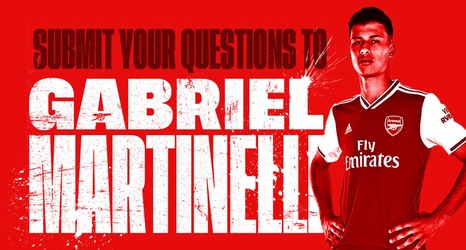 If you've enjoyed watching the first three episodes of 'Inside Hale End', then you can now watch the second half of the series following the release of the final three episodes.

The series - presented by Arsenal and adidas - follows the paths of our under-15 and under-16 squads last season, taking an in-depth glimpse into their lives and what it means to be an aspiring footballer.

For the first time, cameras were allowed on-site to follow academy manager Per Mertesacker, under-15s coach Adam Pilling and the under-16s' Adam Birchall as they help the next generation plot a course from Hale End to London Colney, thanks to their first professional contract.