'We came off feeling we could've got something' 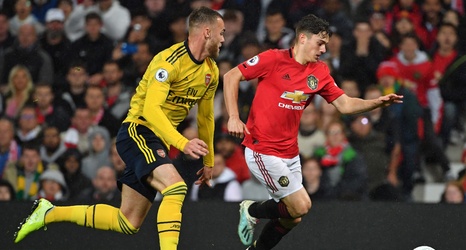 Back in our Premier League starting XI for the first time since the opening day, the England international helped us come from a goal behind to secure a point at Old Trafford.

But Chambers couldn't help but feel we deserved more from our performance.

"As a team I thought we played well, we put in a shift and I thought we created chances throughout the game," Chambers said.

"I think we've come off with mixed emotions. We know that Old Trafford isn't an easy place to come, so when you come off the pitch feeling you could've won but get a draw, it's not a bad result.