‘We all make mistakes… it’s part of football’ 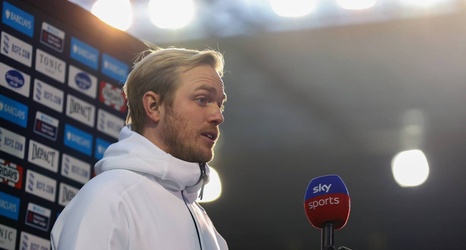 Sunday’s 1-1 draw with Manchester City was full of drama from the first whistle to the last.

While Tobin Heath’s stoppage-time equaliser understandably stole the headlines, there was also plenty of controversy surrounding Khadija Shaw’s opener after the ball deflected off the referee in the build-up.

“It was one of the best passes of the game!” Eidevall joked during his post-match press conference. “At the end of the day we all make mistakes, I make them, referees make them, players make mistakes.

“Afterwards I totally understand that, it’s a part of football. But I think the referees also need to understand why we get very upset in the moment.