Unai Emery Says Arsenal Fans 'Must Have Patience' Amid Struggles 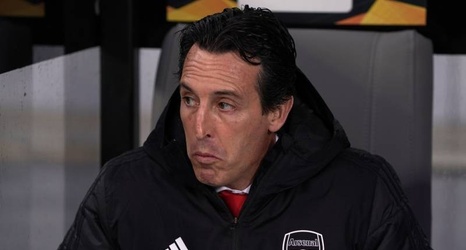 Unai Emery has made a plea to Arsenal fans to give him and his players time to get things right this season. Emery's Gunners have been struggling on all fronts recently, but the Spaniard wants supporters to withold criticism.

The former Sevilla and Paris Saint-Germain boss acknowledged he's aware Arsenal's followers want more from the squad, per Metro: "I think, for the supporters, they have seen that their team needs more to improve to achieve the best results. I can and I want to say to them: they must have patience.