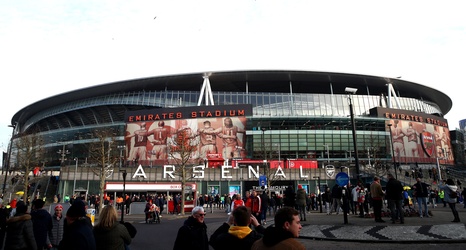 We can now confirm that the following games involving have been rescheduled as a result of TV selections: