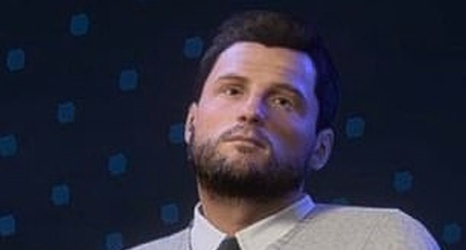 A first glance of FIFA 23's player faces have been revealed and the Arsenal squad won't be too happy with how they look.

The release of the new FIFA game is normally a time of year for football fans to get excited but upon looking at their side, Arsenal fans might be disappointed.

It would appear that the game has massively missed the mark when it comes to the Arsenal team - with even Mikel Arteta falling victim to the unrealistic designs.

The likenesses doesn't get much more realistic when you go through the playing staff of the Arsenal squad, either.