Theo Walcott heads list of Everton's released players with Josh King, Yannick Bolasie and Mo Besic joining former boss Carlo Ancelotti through the exit door with their contracts up at the end of the month 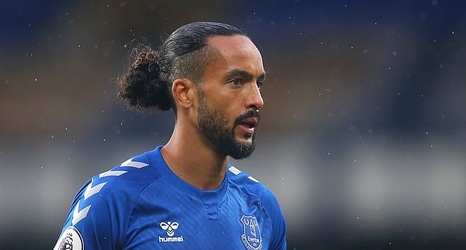 Former England international Theo Walcott is among a group of four senior players to be released by Everton when their contracts expire at the end of the month.

The Toffees have announced the 32-year-old forward, who arrived in a £20million switch from Arsenal in January 2018 and made 23 appearances for his first club Southampton on loan last season, is to leave Goodison Park.

He will be joined by Norway international Josh King, who signed a short-term deal in January, as well as Yannick Bolasie and Muhamed Besic, while on-loan goalkeeper Robin Olsen will return to his parent club Roma.