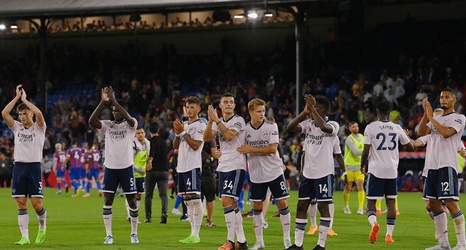 Mikel Arteta has named an unchanged side for this afternoon’s game against Leicester City, although Emile Smith Rowe and Takehiro Tomiyasu have been included on the bench to complete their injury comebacks.

The pair replace Reiss Nelson - who has suffered a muscular injury in training - and Cedric Soares, as they hope to get their first minutes of the season under their belts and help us to successive victories to kick off the campaign in style.