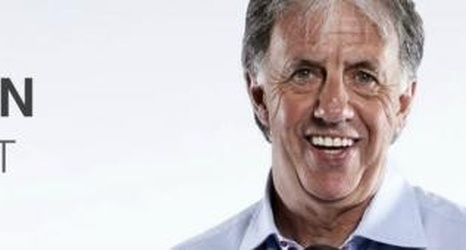 Premier League leaders Liverpool have dropped points in their last two matches so should Reds fans be concerned as they prepare for their first game of 2021, at Southampton?

"If they were not creating chances then it would be a serious worry," said BBC football expert and former Liverpool defender Mark Lawrenson. "But they are still making loads of them.

"If they had nicked a goal at Newcastle on Wednesday, which obviously they could and should have done, then they would have won, gone five points clear and everyone would be saying 'who is going to stop Liverpool now?