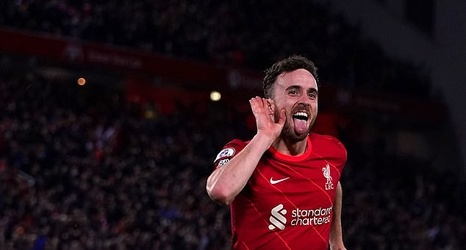 Imperious Liverpool extended their Premier League home winning streak against Arsenal to six on Saturday with an easy 4-0 victory that lifted them to second in the table.

Ramsdale produced a string of spectacular saves to keep Jurgen Klopp's silky strikers at bay. But he could do nothing to stop Diogo Jota skipping past him in the 52nd minute after a dreadful misplaced pass from Arsenal defender Nuno Tavares.