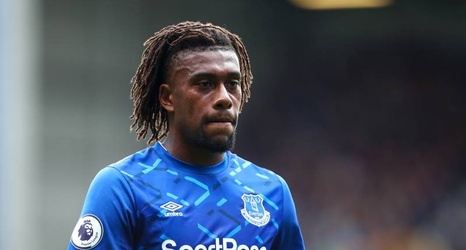 Nwankwo Kanu is "100 per cent" convinced his old club Arsenal "made a mistake" selling Alex Iwobi to Everton this summer.

Kanu, who won a Premier League and FA Cup double with the Gunners in 2002 and was also a member of "The Invincibles" who won the title with an unbeaten record in 2004, expressed his disbelief at the decision to let Iwobi go.