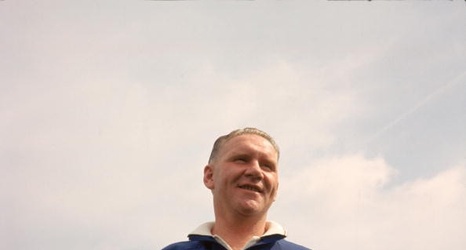 Former Arsenal captain Frank McLintock has revealed what his relationship with Tottenham fans is like ahead of the final north London derby at the current White Hart Lane.

McLintock, who played for the Gunners between 1964 and 1973, played at the Lane when Arsenal were crowned champions there in 1971, but says he is always treated well when he returns, with the Spurs faithful shaking his hand, much to his surprise.

They even had his back when he found himself in an angry confrontation with one of their own.

“Around 15 years ago, one young guy gave me verbals near the ground and I went for him and rammed him against a door,” he told The Times.