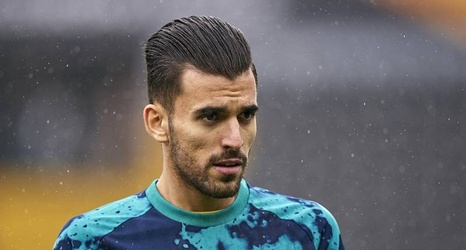 Arsenal manager Mikel Arteta has challenged Dani Ceballos to force his way back into the team.

The midfielder, on loan from Real Madrid, has not featured under the new boss having been injured since November.

Per Goal's Charles Watts, Arteta confirmed the 23-year-old is ready to play again:

"I know him really well from Spain. I watched him many, many times. He always wants the ball, he has big personality to play. I like him.

"He is getting much closer to the fitness levels that I expect from him to be competing with his team-mates.