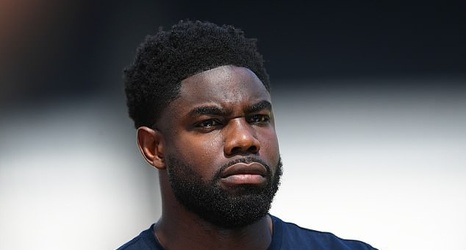 Micah Richards has showered Arsenal's Gabriel Jesus with praise after the Brazilian striker produced a sensational performance as the Gunners defeated Leicester 4-2 at the Emirates.

Jesus scored twice on his home debut for Mikel Arteta's side, and was unlucky not to have completed his hat trick in the six-goal thriller.

Following the game Richards hailed Jesus' 'sensational' performance, and said he was as a 'different player' compared to his time at Manchester City:

'He was sensational. Everything he did was brilliant.

'I watched him at Manchester City, but at Arsenal he seems a different player,' Richards added.