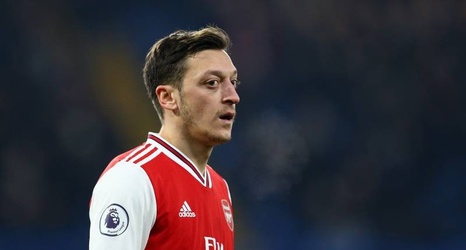 Arsenal midfielder Mesut Ozil said he intends to stay at the club until his contract expires in 2021 and explained how the Gunners have improved under new manager Mikel Arteta.

The German told The National's Jon McAuley that he remains committed to the north Londoners but is unsure what his future holds after his current deal runs out:

"After this season I have one more year, so after that I will know because I can't see the future. The thing I can do is give everything for the team, for myself, to be successful and let's see what happens.