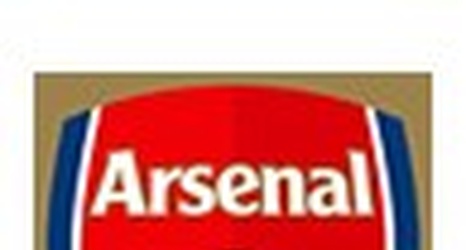 We recorded the highest-ever winning margin in FA Women’s Super League history as we hit 11 past Bristol City on Sunday afternoon.

Vivianne Miedema scored six times, which is also the most goals scored in a single WSL match by an individual - bringing her tally up to 22 goals in 13 starts so far this season.

Lisa Evans gave us an early lead when she popped up at the back post to head Beth Mead’s whipped cross home from close range.

We then extended our advantage moments later when Miedema broke down the wing and crossed the ball into the box, before Leah Williamson rose highest to power a header past Sophie Baggaley.